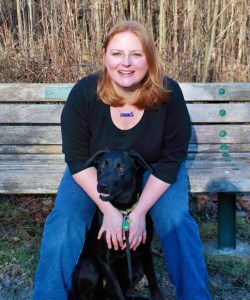 Joanne Levy’s love of books began at a very early age. Being the youngest and the only female among four children, she was often left to her own devices and could frequently be found sitting in a quiet corner with her nose in a book.

After some teenage misadventure, Joanne eventually graduated from university and managed to find gainful employment at a large Canadian bank as an Executive Assistant to a Vice-President. Eventually, Joanne left the bank and is now spending her non-writing time helping other authors with their administrative needs. If you are an author looking for someone to help with your day to day tasks, check out jlauthorservices.com. 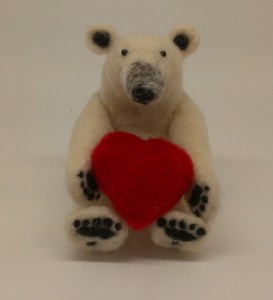 Joanne can usually be found at her computer, channeling her younger self into books and still lives in Ontario with her husband and kids of the furred and feathered variety. You can follow Joanne on Instagram or find her on Facebook. 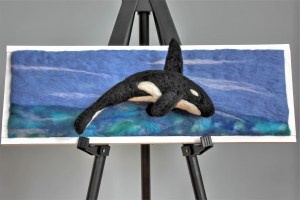 In her non-writing time (ha!) Joanne enjoys working with wool to make felt creatures. Check out her Esty store to see some of her current items for sale.

Joanne was the Monday blogger for the The Debutante Ball, class of 2012 (click to see all her past posts).

Some other guest blog posts:

Nerdy Book Club: THE IMPORTANT ONES

Guest post on Linda Gerber’s blog: Reasons For Not Quitting